The Rule Maker (Rule Breakers) Ten Steps to Surviving a New Job: 1. Don’t sleep with the client. It’ll get you fired. (Sounds easy enough.) 2. Don’t blink when new client turns out to be former one-night stand. 3. Don’t call same client a jerk for never texting you back. 4. Don’t believe client when he says he really, really wanted to call. 5. Remember, the client is always right—so you can’t junk punch him when he demands new design after new design. 6. Ignore accelerated heartbeat every time sexy client walks into room. 7. Definitely ignore client’s large hands. They just mean he wears big gloves. 8. Don’t let client’s charm wear you down. Be strong. 9. Whatever you do, don’t fall for the client. You’ll lose more than your job—maybe even your heart. 10. If all else fails, see rule number one again

Worth the Wait (Kingston Ale House) I like to think of myself as a man of pleasure… I enjoy a good pint of ale, being in the arms of a beautiful woman, and living by my own rules. The only thing I try to avoid? Commitment. And I’ve got a three-year success rate to prove it. I wasn’t planning on Grace—the beautiful, funny, totally off-limits massage therapist who keeps popping up in my life. She’s on a six-month mission to rid her life of toxins. No alcohol. No red meat. And, yeah, no men. I’m talking full-on man cleanse. I know I should walk away, but I can’t…and the only way to keep her in my life is to live by her rules. I’ll need to prove to a woman who’s lost all trust in men that I’m worthy of her love. And do it all without so much as a single kiss. The only problem? If I win, I’ll lose the one thing I swore I’d never give up. My heart

Feversong: A Fever Novel by Karen Marie Moning MacKayla Lane and Jericho Barrons return in the epic conclusion to the pulse-pounding Fever series, where a world thrown into chaos grows more treacherous at every turn.

Thirst: An Energy Vampire Novel Jacquelyn Frank A hidden society of vampires—and the humans they love—are at the heart of this opening novel in a biting, all-original series from the New York Times bestselling author of the Nightwalkers saga.

Gabe’s Obsession (Purgatory Masters Book 4) E.M. Gayle She needs to remember the past and he knows just the thing to help her. The moment her brother told her she killed their father, Nina couldn’t breathe. The second Gabe looked at her unsure she wanted to die. Nina had always known a chunk of her life was missing, now she knows why. Her brothers have been keeping her secrets for more than a decade. And Gabe, the man she’s WANTED for as long as she can remember, demands answers she doesn’t have. The kind of answers once known will never be forgotten or forgiven. Gabe has waited a long time for Nina to come around. Her disdain for his lifestyle seemed like a barrier between them that couldn’t be broken. Until secrets more explosive than he expected changed everything, leaving the woman he NEEDS on the verge of a breakdown. He’s done waiting and he’ll do anything, even sacrifice everything he has to save her.

Power Game (GhostWalker Novel) by Christine Feehan When members of a United Nations joint security force are taken hostage by radical terrorists in Indonesia, Captain Ezekiel Fortunes is called to lead the rescue team. Part of a classified government experiment, Zeke is a supersoldier with enhanced abilities. He can see better and run faster than the enemy, disappear when necessary and hunt along any terrain. There are those in the world willing to do anything for power like that… A formidable spy genetically engineered to hide in plain sight, Bellisia rarely meets a man who doesn’t want to control her or kill her. But Zeke is different. His gaze, his touch—they awaken feelings inside her that she never thought possible. He’s the kind of man she could settle down with—if she can keep him alive….

Billionaire Unknown: The Billionaire’s Obsession ~ Blake by J. S. Scott Harper I was perfectly content with my life. My career was booming. I traveled. I did as much charity work as I possibly could for the homeless, and I was perfectly happy with the choices I’d made.At least…I was–until my sister, Dani, came up missing. As an international correspondent, she traveled to war-torn countries, and she’d stepped a little too far over the line. With my sibling kidnapped and running out of time, I had no option except to approach Marcus Colter for help.  Seeing Marcus again after having him break my heart over a decade ago wasn’t easy, but to my relief, the old feelings I thought I might still harbor for him were completely gone. He was like a stranger to me. After meeting with him, my only emotion was gratitude that he was going to try to rescue my sister.  Before I could relax about feeling nothing for Marcus, I met Blake Colter, and realized every emotion I thought I’d have for Marcus was suddenly present for the gorgeous US senator.  It was ridiculous. I hadn’t seen Blake since we were kids.  How could I have given myself to Marcus so many years ago, yet have these feelings for his twin brother, Blake?  The more time I spent with Blake, waiting for my sister to be rescued, the more confused I became about my attraction to him.  Then, my entire world came crashing down when I found out that everything I thought was true for over a decade wasn’t the truth at all.  What happens when a woman finds out that a man she’d both loved and hated for over a decade never really existed at all?

Avery Ross is living a dream. After struggling all of her life to make ends meet, a chance meeting with a powerful, darkly handsome man has catapulted her into a dazzling new world of penthouse luxury, elegant parties, and a wild, consuming passion with her billionaire lover, Dominic Baine. Nothing is out of his reach in business or in pleasure, yet the only woman he wants is her. Nick sweeps her to sensual heights she has never dared explore, commanding her body the same way he commands her heart. Yet Avery knows the fantasy she’s living cannot last.
With dark secrets and a dangerous enemy haunting her past, Avery must find a way to trust Nick with the truth before it destroys everything they share. But Nick is harboring secrets of his own as well. And when they come to light, Avery will be forced to decide if the love she feels for Nick is strong enough to endure a betrayal she may never be able to forgive. 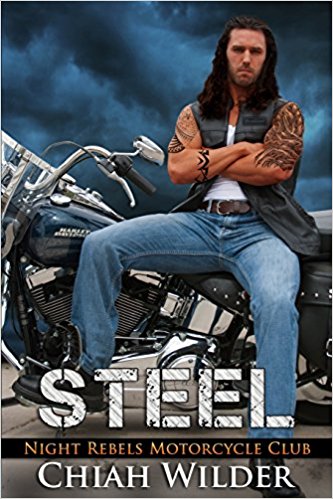 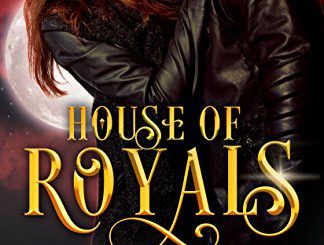 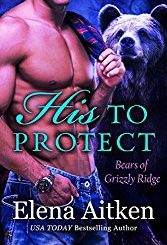 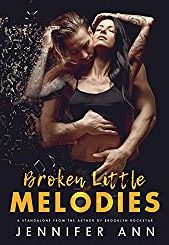 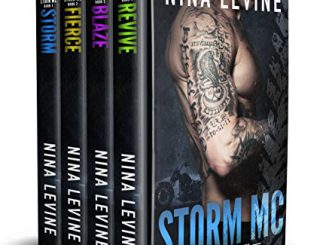